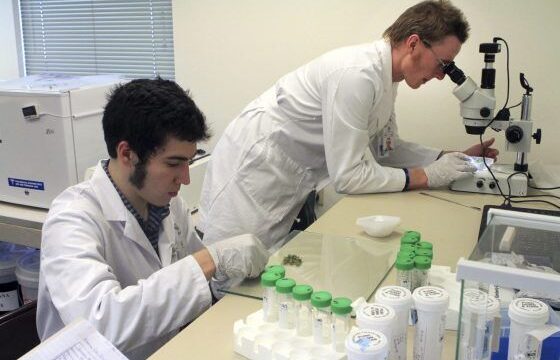 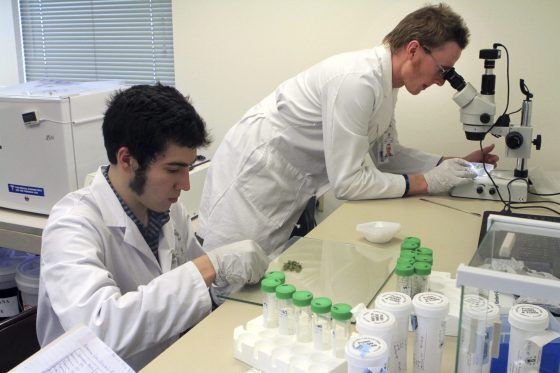 By Becky Bohrer, The Associated Press

JUNEAU, Alaska — A state laboratory is auditing two marijuana testing facilities in Alaska amid concerns with discrepancies in potency-testing results between the sites.

McConnell said the marijuana testing facilities have been cooperative.

McConnell had previously recommended a review of testing regulations, citing, among other reasons, evidence of “significant deviation” in potency-testing results of the same product by different labs.

The board, which regulates Alaska’s legal marijuana industry, earlier this month issued a “public service announcement” about testing inconsistencies, which it said it is investigating.

The board, in its announcement, urged consumers to use care and “good sense” in choosing and consuming marijuana. It also encouraged people to inspect products they buy and to limit consumption to the appropriate serving size.

McConnell said she expects the audits to be completed in the next few weeks.

Meanwhile, Wednesday, the board elected Mark Springer of Bethel to serve as chair. Springer replaces Peter Mlynarik, who resigned from the board earlier this month.

Springer has been seen as a swing vote on some issues, including the long-debate over whether to put in place rules to allow onsite use of marijuana at authorized retail stores. Work on that issue continues.

Mlynarik, who held the board’s public safety seat, has been replaced by North Slope Borough Police Chief Travis Welch. Welch was introduced as a board member Wednesday. He is expected to face legislative confirmation later this year.