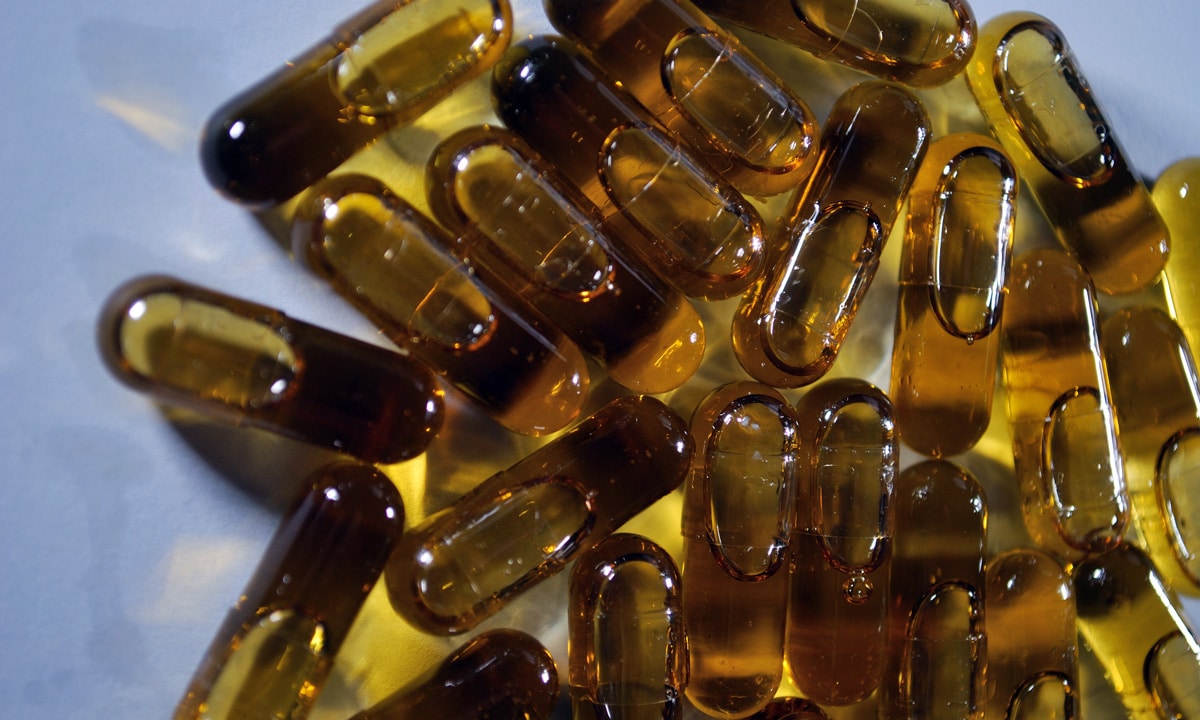 Marijuana dosing, what is the trick? Here’s a story that newcomers can understand.

Years ago I drank large amounts of coffee. This improved my ability to work long hours and to keep up with my studies and work. Over time I found that I needed increasing amounts for the same energetic buzz. I also noted with larger amounts I experienced some irritability and mild tremors.

At that point I knew that I needed to take a break from caffeine. Months later when I had my first cup, I had the same energy as if I had previously had four cups without tremors. This experience is typical of caffeine sensitization and shows that increasing dosages increases the risks of side effects.  This also allows us to reflect on self-dosing regimens.

We have to be cognizant of dosing when using medical marijuana. There are many factors that have to be considered when using this as a medication. Generally the patient learns what dosage works for them. But this can be a variable effect based upon many factors including sleep patterns, variability of symptoms of the disease process, mental state among others.

Absorption of the cannabis is also a factor. Certainly it is easier to titrate the cannabis for effect when smoked or vaporized due to the fact that it is quickly absorbed, but unfortunately the effects do not last as long as when eaten. Consuming cannabis by eating it, drinking it or as a tincture has a more lasting effect, but learning a correct dosage is more difficult due to the fact that the full effect may not be felt to 1-2 hours.

Another issue to consider is the effective dosage itself. We know that for certain diseases such as anxiety, a low dose of cannabis can alleviate the symptoms whereas a higher dose can actually worsen the symptoms. This is a case where less is more.

At times we can run into problems with desensitization or tachyphylaxis. Desensitization is caused by a high-intensity treatment or often repeated stimulus bringing on a diminished response. This is certainly what I experienced with caffeine. We see this in long-term users of cannabis very frequently. They notice that they need a much higher dosage to have the same effect physically and mentally. This requires termination of the treatment for a while to allow the body and receptors to reset back to normal.

Studies have shown that the body and receptors will reset after two days. This unfortunately means that the symptoms of the disease may recur or worsen while the body is resetting. During this period of time the patient has to either tolerate the worsening symptoms or use alternative medications or non-medical therapies to alleviate symptoms. When the cannabis is restarted, a lower dose can then be used for the same effect.

Tachyphylaxis is a rapid decrease of response to a drug after a single or series of small doses. We can see this in the use of some pharmaceuticals. We find that increasing the dose may restore the initial response.

At this time, I do not know of any scientific studies that have revealed tachyphylaxis in association with cannabis. But we are still in the infancy of pure medical knowledge of cannabis.

So now we are in a conundrum. If my dosage is not working, do I stop the drug to reset or increase the dosage looking for a better effect? At this point I would first look at the time period in which the drug has been used.

If it has been days or weeks since initiating the medication with less effect, I would increase the dosage to the desired effect. If my symptoms have been stable of months and then are returning, consideration should be made towards a weekend away from cannabis. But we also would have to consider other factors than the medication itself.

Could the disease process be worsening? Are there other factors involved such as concurrent diseases or stresses in life? This is a situation where I would encourage the person with the disease to reconnect with their health care provider.