The tides of progress march ever forwards…

Unfortunately, the process for global legalization has been slow. It takes a long time to change hearts and minds. Many countries around the world are holding onto their tyrannical and unforgiving laws. Yet, several countries are leading the way forward towards a more relaxed system. Other countries will look at their lead and follow them towards a welcoming tomorrow.

It only takes one to lead the way, and then many others will follow.

Here’s a breakdown of the three countries likely to legalize marijuana in 2020: 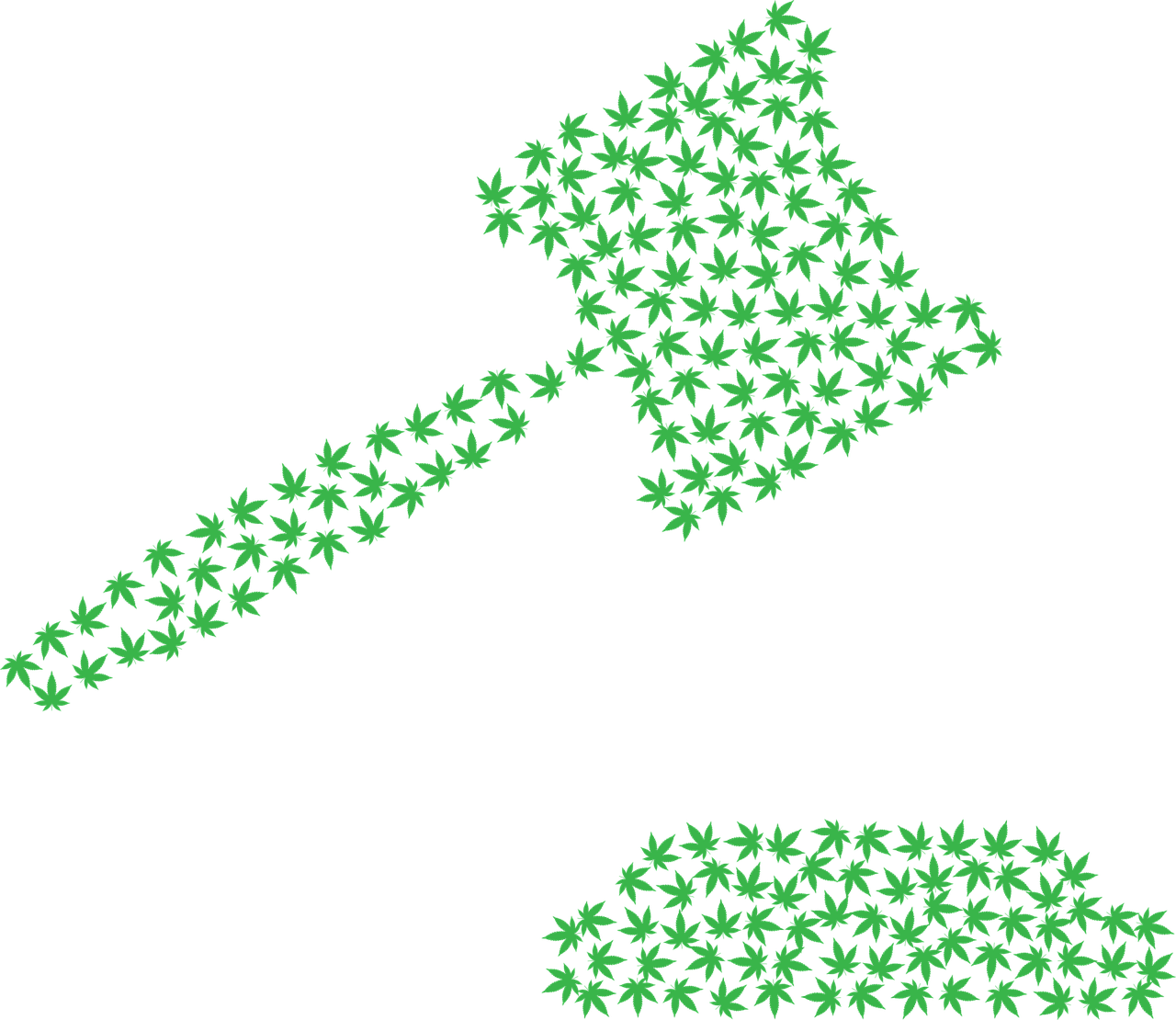 In 2019, the health minister promised that recreational marijuana will be able to buy within two years. The COVID-19 pandemic has slowed down the process, yet it’s still a promise that will come to fruition. This past February the government released a first-concept framework of how they expect the plan to function. Allowing adult residents to buy 30 grams of recreational cannabis monthly.

This bill aims to change the perception of cannabis legalization in nearby countries. Which includes Germany, Belgium and France. Of which Germany’s parliament already favors recreational cannabis reform. Meanwhile France recently abolished mandatory sentences for minor marijuana laws. This will be a huge step forward and will be a look into the future.

This September election, residents will vote whether they would want legal recreational marijuana. Under the proposed bill, adults 20 and older will be able to buy up to 14 grams of cannabis. The government hopes that a regulated cannabis market ends the black market sales of marijuana.

To pass into parliament the bill would need more than %50 of voters to vote yes on the proposed changes. Recent polls show that the lead is building for reform.

The economic toil that the COVID-19 pandemic has brought about for the world has been severe. New Zealand has been one of the few countries more able to recover from it. The country may be looking for ways to reinvigorate their economy. Cannabis legalization would bring about large tax revenue and job creation. One projection shows that the country could gain upwards of $490 million in annual tax revenue from legal sales. Another study found that the industry is the fastest-growing job market in the U.S.

If New Zealand is able to do this it would open up many questions for their neighbor country, Australia. A country that has much to gain from reform, as polls show citizens are in favor of decriminalization. Total legalization may be the next step.

Having already legalized cultivation, the next logical step is to legalize recreational marijuana. Unfortunately, while such a bill landed last October it has been endlessly delayed. First to April, then September, and now maybe landing on December 15th. The country is still committed to legalizing the plant. Yet, until further reform passes, a functional market in the country will not exist.

The COVID-19 pandemic has likely caused many delays. Yet, if the country hopes to heal its struggling economy. Legalization of recreational marijuana would the best way to do that. Such a bill would benefit agricultural workers in crisis. Legalization would encourage the United States to do the same. Since Two-thirds of Americans already support legalization.

Legalization would also give Mexico a competitive advantage against the United States. Soon Mexico will become the world’s most populated country with legalized cannabis. Towering over nearby Canada with 130 million residents compared to Canada’s 37.6. Yet, only time will tell when such reform will be possible.

The progress towards legalization of marijuana is slow-going. Yet, significant progress has been made and will continue to be made. As countries enter the process others will be convinced to do the same. It will take years to shift the political climate but legalizing cannabis remains the right move. It’s only a matter of time before others understand this mission.

Got any questions about the marijuana legalization? Ask away in the comments section below – I’ll do my best to help you out if I can.

Hi, I’m Sam, writer extraordinaire and founder of Sam Can Write!
I’ve lived in Seattle, Washington for my entire life. This is the city where I grew up and I am connected to the cannabis grown here. I started out as a home-grower myself. And now I dedicate my time to getting the word out about this developing industry.
cannabislegalizationmarijuana