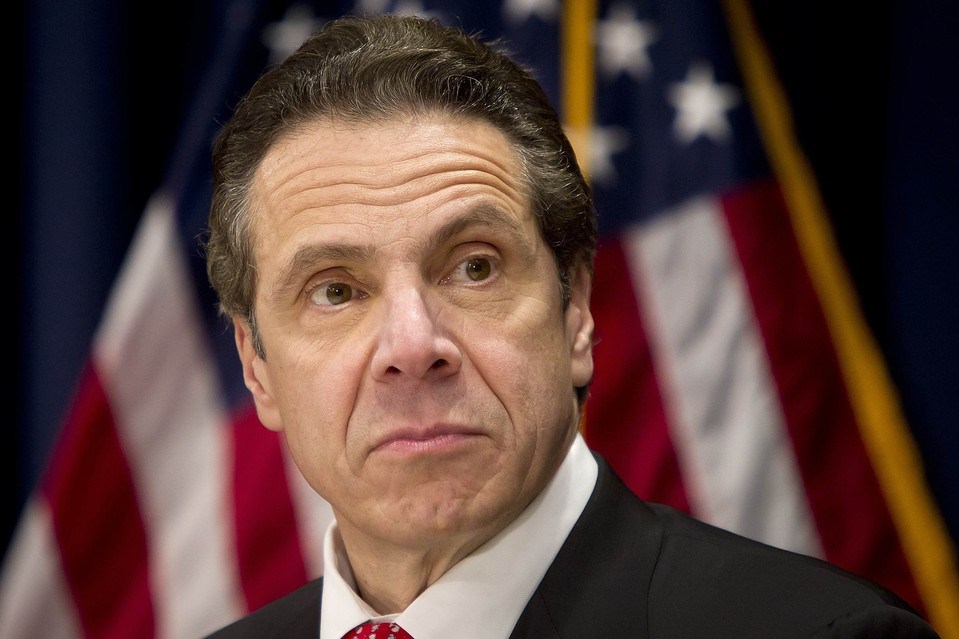 NEW YORK, NY —  In his address on the executive budget proposal for New York state on January 16, Governor Cuomo called for a state-funded study on the impacts of marijuana legalization in the health, economic, and criminal justice realms and the projected impacts for New York of legalization in neighboring states and jurisdictions.

Last week the New York State Assembly held a public hearing to discuss the Marijuana Regulation and Taxation Act (MRTA, S.3040B/A.3506B) [video available here], a bill that would create a system to tax and regulate marijuana, legalizing the production, distribution, and use of marijuana for adults over the age of 21 and effectively end marijuana prohibition in New York. The implications of legalizing marijuana for New York’s criminal justice system, public health, and the state’s economy were highlighted at the hearing, which featured testimony calling for an end to marijuana prohibition from civil rights groups, criminal justice reformers, medical researchers and doctors, regulators from states with legal marijuana, medical marijuana advocates, policing experts, immigration rights advocates, former law enforcement, and drug policy reformers.

“I am pleased that Governor Cuomo is proposing funding for a study of legalizing adult use of marijuana.  Addressing our current outdated marijuana laws is a necessary part of any criminal justice reform agenda, and I look forward to sharing what I have learned in developing the Marijuana Regulation and Taxation Act as to how to create a more just approach to marijuana regulation. I firmly believe that New York can develop an approach to marijuana regulation that addresses public health concerns while reducing the exposure of so many people, and particularly young people of color, to interactions with the criminal justice system that have much more damaging life consequences than marijuana use,” said Senator Liz Krueger, the Senate sponsor of the MRTA.

“I applaud Governor Cuomo on agreeing to conduct a study to investigate the merits of legalizing marijuana. I look forward to the Department of Health’s report showing: the health benefits of successful pain management and social anxiety treatment, which can aid our fight in reducing the dependency on opioids; polling and other data points that confirm that the majority of New York State registered voters support legalization; creating a new inclusive economy for everyone and its respective revenue-generating potential; but most importantly for me is the expected positive social justice impact that can be had by decriminalizing marijuana. Dreams that are so often derailed by criminal records for youth of color will soon stay on track allowing them to become productive tax-paying members of our society,” stated Assemblywoman Crystal D. Peoples-Stokes, the Assembly sponsor of the MRTA.

Momentum for marijuana reform is building steadily in New York. A poll of New York voters released in late 2017 showed that 62% of New Yorkers support making marijuana use legal in New York for adults over 21, and more than 60% support taxing and regulating marijuana as a way to address the state’s looming budget deficit.

The proposed study, which Gov. Cuomo said would be conducted by the state’s Department of Health, has the potential to examine both the wide-ranging and damaging impacts of marijuana prohibition and the immensely promising economic prospects of legalizing marijuana for adult use in New York.

Legalizing marijuana for adult use in New York holds significant criminal justice reform potential. Under the Marijuana Regulation and Taxation Act, which is currently pending in the legislature, people who have been convicted of low-level possession (including possession in public view) and low-level sale can have that offense vacated from their record. Other offenses related to possession or sale that were previously misdemeanors or felonies can be reclassified and sealed. People currently incarcerated for such offenses would either be released or have their sentence appropriately reduced pursuant to the new statute.

This is crucial because marijuana prohibition enforcement has devastated communities across New York State, primarily those of color and low-income communities. More than 800,000 people have been arrested for possession of small amounts of marijuana in New York State over the past 20 years, with over 700,000 arrests by the NYPD alone. As a result, hundreds of thousands of people must contend with criminal records that yield significant collateral consequences for them—and their families, including limited access to housing, employment, and education opportunities.

Legalizing and regulating marijuana will also provide an opportunity, due to the revenue it will generate, for the communities that have been most devastated to start to repair the harms of the drug war. The potential tax revenue for New York from a legal marijuana market is considerable: it is estimated that New Yorkers spend an estimated $3 billion per year on marijuana in the illicit market. An official study by the NYC Comptroller in 2013 estimated potential tax revenue for a legal marijuana market in NYC alone would be more than $400 million, and acknowledged that the actual revenue could be much higher.

Under the Marijuana Regulation and Taxation Act, this substantial tax revenue from the legal marijuana market will be used to establish a Community Grants Reinvestment Fund to provide job training, promote adult education, support youth development programming, establish or expand community centers, bolster re-entry services for the formerly incarcerated, and otherwise support community-focused programming in communities that have been disproportionately impacted by the drug war. Additional funding from the regulated marijuana market will be directed to assisting the state department of education to keep public schools open and provide a quality education to New York’s children. Another block of funding will be dedicated to public health initiatives, including drug treatment programs to help combat the opioid crisis, science-based public education, and research on public health impacts of marijuana legalization.

“Marijuana legalization is already working in states across the country, and New York should not be left behind. We have the potential to reduce incarceration, raise revenue, and spur job growth. Failed marijuana policies have hurt communities for decades, and we are pleased to see that Governor Cuomo is advancing a study on marijuana legalization that will move us toward more sensible drug policies,” said Alyssa Aguilera, Co-Executive Director, VOCAL-NY.

“We welcome Governor Cuomo’s proposal to study marijuana regulation and taxation, and urge the Department of Health to conduct and release their report swiftly. In the meantime, New York should follow our neighbor Vermont by immediately legalizing personal cultivation and possession of marijuana,” said Doug Greene, of Empire State NORML.

“We look forward to the study proposed by the Governor and urge New York policy makers to get on board with legalizing marijuana for adult use, which is supported by a majority of New Yorkers. There is ample evidence that ending marijuana prohibition is a smart way for Gov. Cuomo and the Legislature to uphold the rights of all New Yorkers and support economic growth. Ultimately, the best way to address the disparities and challenges posed by prohibition is to create a system to tax and regulate marijuana that will repair and reinvest in communities that have been most harmed by the marijuana arrest crusade,” said Kassandra Frederique, New York State Director for the Drug Policy Alliance.