WASHINGTON, DC — The House Appropriations Committee took up and defeated language known as the Safe Banking Amendment offered by Congressman David Joyce (R-OH) on Wednesday, June 13th. If adopted, regulators would not be authorized to use federal funds to threaten sanctions against banks working with marijuana-related businesses and entrepreneurs. The defeat of the Safe Banking Amendment was […]

It’s high time we took a breath from marijuana commercialization 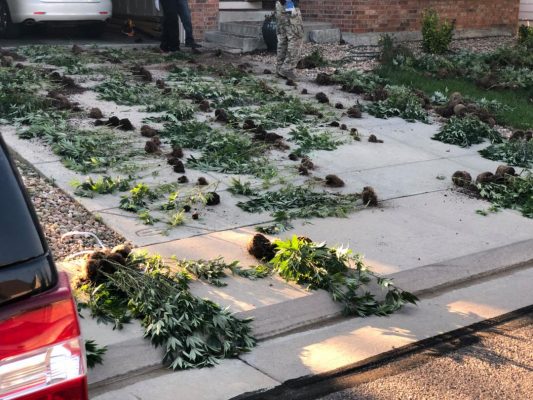 The impacts of marijuana commercialization are why you may start seeing U.S. attorneys shift toward criminally charging licensed marijuana businesses and their investors.

The post It's high time we took a breath from marijuana commercialization appeared first on The Cannabist.

Sixty-eight percent of registered voters “support the legalization of marijuana,” according to national polling data compiled by the Center for American Progress. The percentage is the highest level of support for legalization ever reported in a nationwide, scientific poll. Majorities of Democrats (77 percent), Independents (62 percent), and Republicans (57 percent) back legalization. The results of a […] 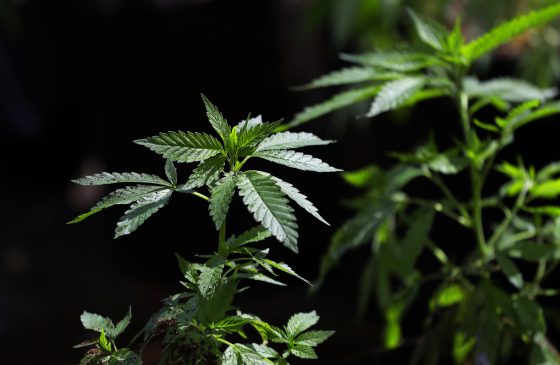 Here’s another thing travelers can consider bringing when a trip takes them through Los Angeles International Airport — marijuana.

The post LAX allows pot in airport but TSA says it's still a crime appeared first on The Cannabist.

Why Does the New York State Department of Health Want to Legalize Weed?

Why Does the New York State Department of Health Want to Legalize Weed? | Phillip Smith

Acknowledging that his previous opposition to marijuana legalization was being undercut by popular opinion and the spread of legalization in nearby states such as Maine, Massachusetts, and Vermont, New York Gov. Andrew Cuomo (D) in January called for an assessment of the possible impact of legalizing the herb in the state. The state Health Department […]

Why Does the New York State Department of Health Want to Legalize Weed? | The Daily Chronic

Teen Marijuana Use in Colorado Still Has Not Increased Since Legalization: Report

Teen Marijuana Use in Colorado Still Has Not Increased Since Legalization: Report | Marijuana Policy Project

DENVER — A new federal report shows rates of teen marijuana use in Colorado have still not increased since voters decided to end marijuana prohibition in 2012 and start regulating it similarly to alcohol for adult use. The U.S. Centers for Disease Control and Prevention’s High School Youth Risk Behavior Survey (YRBS) found 19.6 percent […]

Teen Marijuana Use in Colorado Still Has Not Increased Since Legalization: Report | The Daily Chronic

A group of teens smashed a stolen van into a marijuana dispensary in Colorado Springs and stole a bunch of herb. Actually, it was herbs. Oregano, to be specific.

The owners of Native Roots, at Academy Boulevard and Austin Bluffs Parkway, told our partners at KKTV they don’t put real marijuana in the display cases. The smash and grab happened just after 1 a.m. in front of several witnesses.

“I was coming out from work, and all of a sudden we heard this big old crash,” Brent Wrathbone told KKTV. “[The suspects] came out with bunches of marijuana in their arms.”

Wrathbone said the suspects threw a beer bottle at him as he called police. “I decided just to call the cops and we decided to get their plate number and everything and then I get a beer bottle thrown at me,” he told 11 News.

The suspects left the van behind — well inside the store. Wrathbone and other witnesses told police they saw the group leave in a separate getaway car waiting on the other side of the dispensary.

Officers believe there were two people in the van when it crashed into the store and two others in the getaway vehicle.