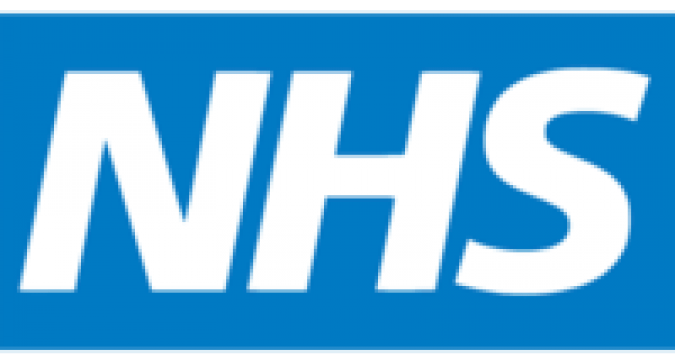 HMS Great Britain has now set forth from its European home port for another intriguing and very British escapade on the high seas.

So far the jury is out.

It could be the beginning of the next British Golden Age, Spanish Armada and all that. Or could it could end up (more likely) somewhere up the Khyber Pass (a sordid misadventure of British Imperialism that did not go well in the 19th century with global implications still reverberating to this day). For Netflix fans of The Crown, think “Suez Crisis” as a more recent and apt analogy. Starting with as much as a 6.7% reduction in domestic GDP already on the horizon.

Snarky historical analogies and nostalgia aside, how will Brexit influence and shape a global cannabis industry, starting at home?

The UK Is Not Actually in Regulatory Free Fall

The first thing to realize is that most of the puffery around Brexit was that with the exception of labor conditions, there is little free choice in the world of trade anymore. The players who get export and import licenses, for anything, have to conform to basic equivalency rules, no matter what they are called.

This applies to cannabis in a big way. No matter how the UK market develops domestically in other words, and that is a separate discussion.

Currently, shamefully, the domestic medical guidelines for prescription of cannabis exclude chronic pain patients and a few other obvious groups. The NHS medical market in other words, is a monopoly, set up by the current and previous governments, mainly serving GW Pharmaceutical patients who qualify for Sativex and Epidiolex. Not to mention company shareholders.

Everyone else, including those for whom these drugs do not work well, or work less well than other alternatives, are left in an international trade negotiation in their living rooms as they and or their children suffer.

The import barriers for cannabis – both from Europe and from Canada are absolutely in the room and in a very personal way for the British right now.

How they actually define cannabis, will also clarify. This will be driven now by the UK’s biggest import partners – namely Europe, the United States and Canada (although South Africa and Australia of course, will always be in the picture).

Which regulatory scheme the UK adapts, including for cannabis and of both the THC and CBD variety (not to mention other cannabinoids), in other words, will at minimum have to be broadly equivalent with all of the above. Not the other way around. No matter how much the Food Standards Agency (FSA) wants to fuss and fiddle with “Novel Food.” That alone is a canard.

Cannabis is a plant. It is time to start acting like that. And it is no more “novel” than tomatoes in many, easy-to-understand environments, including commercial ones. Not to mention will increasingly be regulated like commercial food crops – even if those crops are then also bound for dual purpose medical use.

The regulators will eventually get there – but not without a lot of tortuous twists and turns.

There is a lot of consultant palaver and baloney in the room right now. There is no more a new market in the UK as there was in Germany (or Canada or Colorado). Local producers are already organizing, and on the hemp front. The big ones are hip to regulations and are getting certified to enter it. Everyone else is being left on the dangerous sharp end of police raids, even with prior local approvals.

That said, foreign producers are of course looking at the UK right now, and in a big way. The lock GW Pharmaceuticals has on the domestic market will not hold long. European producers are absolutely in the room (starting with Tilray in Portugal and Alcaliber in Spain). Not to mention what is going on in other places right now, even if of less well-known corporate branding.

Every big Canadian company is already in the room in the UK, and many Americans are now beginning to show up in the market.

However, for the most part, such ventures are doomed outside of conference sponsorships until the regulatory questions are answered if not met.

And that includes federal certifications that are easy to find – there is no one single authority that handles cannabis internationally. And there never will be. Supply chains are already global.

One of the biggest, so far widely discussed questions is who in Europe will start exporting to the UK (forget Holland for the moment). Not to mention producers in Spain, Greece, Poland if not Macedonia. That conversation is also on the table now. For the first time, so is Germany, and on the medical side.

Pharmaceutical producers in particular who meet international pharma standards may be the best hope yet – although right now policy makers are still looking at cars rather than cannabis to help keep Germany’s trade export quota where it feels “comfortable” domestically.

That too will change. And fairly quickly. See Greece, if not South Africa.

The political roil of branding and politics afoot in Germany right now makes this new kind of export market idea as a part of economic development, an inevitability.

Not to mention, at least for the present, a reverse trade in regulated British CBD products – if producers are smart about regulations – throughout the continent right now.

Of all countries, outside Switzerland, the UK has the ability to develop a broad and intriguing market in the EU – but only if they are compliant with regulations in Europe.

And this is where the policy makers in Parliament and 10 Downing Street have already misjudged if not broadly misled, not in a regulatory environment of their own, but in fact in a diplomatic “room” where the rules are already set via international standards and certifications, not to mention treaties.