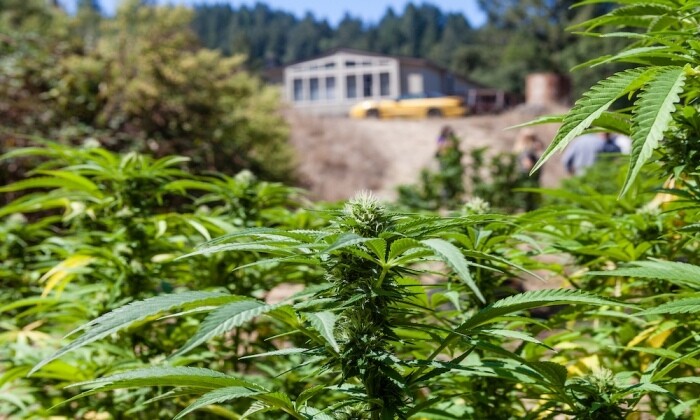 Concerns about road safety are often cited as an argument against cannabis legalization. Now that seven years have passed since the historic votes by Colorado and Washington state to legalize, there is enough data for a statistical analysis of whether these fears are warranted — and one scholar has risen to the occasion.

A new study from Kansas State University crunches the data multiple ways. Marijuana Moment, which first reported on the study last week, prominently quotes the most salient line from its conclusions: “[L]egalizing marijuana is not found to be a statistically significant predictor of fatality rates. This finding means that the legalization of marijuana for both medical and recreational purposes is not associated with either a reduction or increase in fatalities per 100,000 vehicle miles traveled.”

An Inconvenient Truth — For Prohibitionists

Entitled “Marijuana Legalization and Road Safety: A Panel Study of US States,” the survey was written by Andrew R. Young, a graduate student in regional and community planning. It examines statistics from the Fatality Analysis Reporting System (FARS) maintained by the National Highway Traffic Safety Administration (NHTSA) for the 23 years from 1994 through 2016.

Young first conducted a “regression analysis” — a statistical method that examines the relationship between two variables. This revealed no correlation between state legalization policies — whether of medical or “recreational” cannabis — and either an increase or decrease in traffic fatalities.

Young then a used a “difference-in-difference” model to compare traffic fatality rates in legal cannabis states and “control” states. This is a method that compares data from “treatment” and “control” groups to estimate a causal effect. Again, no concrete trend emerged from the analysis. For instance, in Arizona, where medical marijuana has been legalized, average traffic fatalities mirrored those of Wyoming and South Dakota, where cannabis remained prohibited.

Traffic fatalities dropped in Washington, D.C. following the City Council’s 2010 approval of medical marijuana, and were lower than in Utah or Virginia, which prohibited all cannabis use. (Utah approved a medical marijuana law last November, but that was after the period covered by the study. Virginia became a “CBD-only” state in 2015.)

Addressing the prohibitionist exploitation of the issue, Young wrote: “These findings suggest that concerns of policy makers and the public that legalizing marijuana will worsen road safety are not entirely founded.”

As we’ve noted before, the entire question of “marijuana-impaired driving” tends to be misunderstood. For example, it is true that Colorado has seen an increase in overall road fatalities since legalization in 2012, as well as an increase in cannabis-related driving offenses. But the increase in road fatalities is consistent with the trend across the U.S. — and is likely related to more motorists on the highways due to low oil prices. It was fortuitous for the prohibitionists that the world oil slump began in 2014 — just in time to provide negative spin for cannabis legalization.

In 2009, when the oil price spike set off by the Iraq War was at its peak, highway fatalities coast to coast dropped to 1960s levels, as the Associated Press noted at the time.

All this goes to show once again that, as the old adage states, correlation does not imply causation. Young’s study demonstrates that evidence of a causal link between cannabis legalization and traffic fatalities just isn’t there.