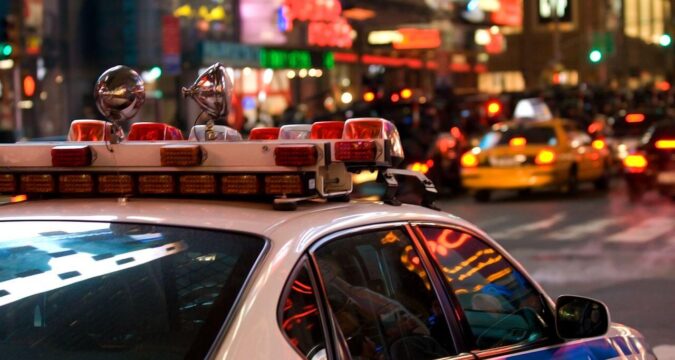 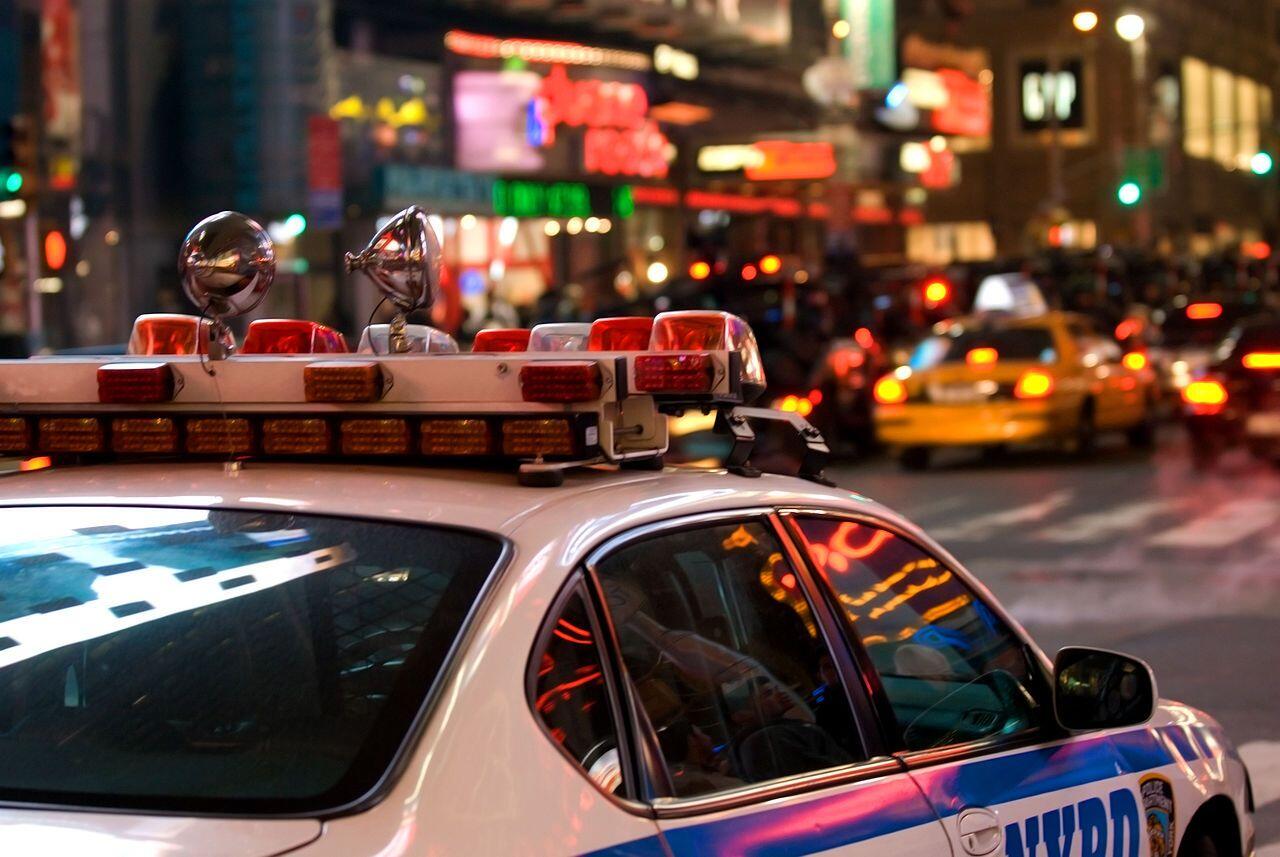 In 2017, city police made an estimated 17,500 arrests for marijuana possession in the 5th degree — a class B misdemeanor. Consistent with past years, 86 percent percent of those arrested were either Black or Hispanic.

Since the de Blasio administration took office in 2014, city police have made over 75,000 misdemeanor marijuana possession arrests; 86 percent of arrestees were either Black or Latino.

Under state law, the possession of up to an ounce of cannabis is a non-arrestable offense, except instances where the police contend that the substance was either being burned or was in public view.

During his mayoral campaign, de Blasio said that the city’s elevated marijuana arrest totals “demonstrate clear racial bias” and promised to “direct the NYPD to stop these misguided prosecutions.”

Despite consuming cannabis at rates comparable to whites, recent analyses of marijuana arrest data from multiple states find that African Americans are consistently arrested for marijuana possession offenses at at least three times the rate of Caucasians.