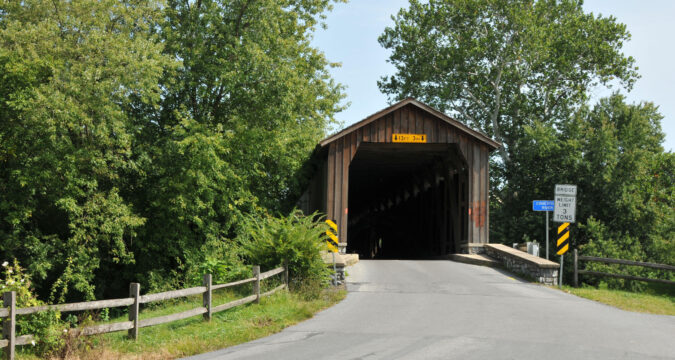 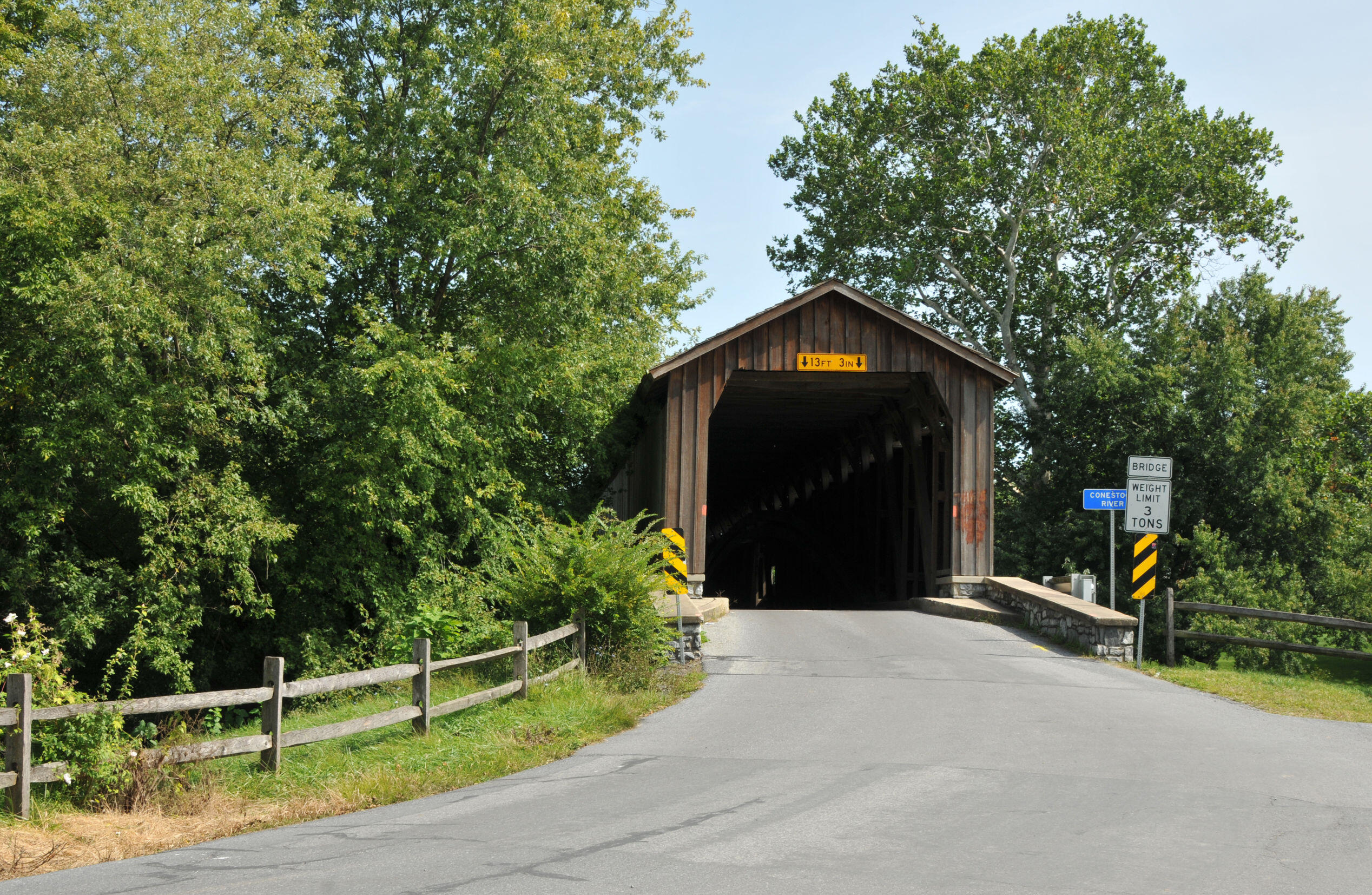 Pennsylvania’s Department of Health has released application rules for universities and hospitals in the state interested in researching medical marijuana.

The state announced it will issue permits for “clinical registrants,” which are hospitals and medical schools that wish to research cannabis, according to Bala Cynwyd TV station NBC 10.

The research permits are part of Phase 2 of Pennsylvania’s medical marijuana program rollout.

Cannabis’ classification as a Schedule 1 drug has prevented much in the way of serious scientific study of the plant and its effects on consumers.

Research into cannabis could help to educate both the public and physicians, which in turn could lead to better opportunities for marijuana companies.