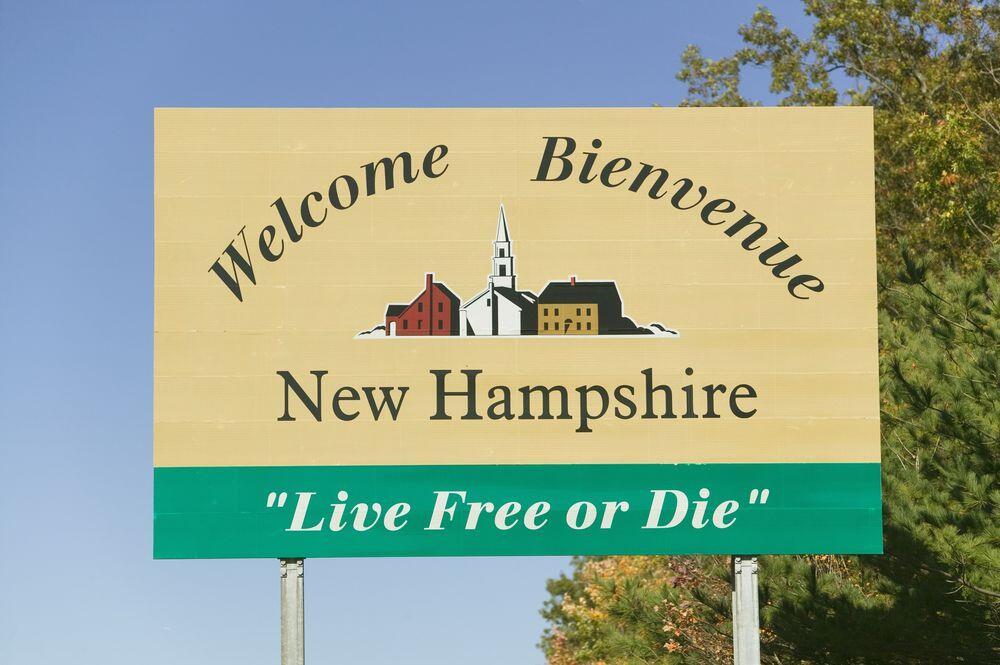 The group was created last year, despite advocates’ concerns regarding the makeup of the commission, to examine how regulating and taxing marijuana for adults would impact the Granite State.

Advocates of marijuana policy reform argue that Rep. Abrami has vigorously opposed current legislation that would make possession and limited home cultivation legal, and that, in doing so, he has misrepresented the testimony heard by the study commission to lawmakers in the House of Representatives.

The petition to remove Rep. Abrami can be found here.

“All three neighboring states have already legalized marijuana possession and cultivation for adults, so it’s sad that Rep. Abrami and other representatives are still trying to stand in the way of progress,” said Matt Simon, Manchester-based New England political director for the Marijuana Policy Project. “The actions taken by Rep. Abrami in opposition to HB 656 demonstrate that he is simply not the right person to be leading this important study process.”

After being amended by the House on January 9, House Bill 656, sponsored by Rep. Glen Aldrich (R-Gilford), passed the chamber in a vote of 207-139.

As amended, the bill would make possession of three-quarters of an ounce of marijuana legal for adults aged 21 and older. Home cultivation of up to three mature and three immature plants would be legal for adults as well.

The bill does not establish a regulated marijuana market, and it would remain illegal to sell any amount of marijuana or drive under the influence.

The petition reads in part:

“Rep. Abrami’s failure to remain objective on this issue is no surprise to anybody who is familiar with his voting record. Rep. Abrami has, more often than not, voted against medical cannabis bills and decriminalization bills that have passed the House in the past — in fact, he was one of only 64 representatives who voted against the limited medical cannabis bill that passed the House with 286 votes and became law in 2013.

Polls conducted by the University of New Hampshire Survey Center have found 68% support for marijuana legalization (May 2017) and 56% support for HB 656, with only 25% opposed (February 2018).

In light of this strong public support for reforming our state’s antiquated cannabis laws, the people of New Hampshire deserve a study commission chairman who is fair and unbiased, if not outright supportive of reform. As residents of the “Live Free or Die” state, we respectfully request that you relieve Rep. Abrami from his duties on the commission and appoint a more fair-minded representative to serve in his place.”

Eight states have enacted laws legalizing and regulating marijuana for adult use, including Massachusetts and Maine. Limited home cultivation is legal in seven of those eight states (although one state — Nevada — allows it only in certain areas in the state) and in Vermont and the District of Columbia.

More than 20 states, including nearby Connecticut, New Jersey, and Rhode Island, are expected to consider bills to make marijuana legal for adults this year.