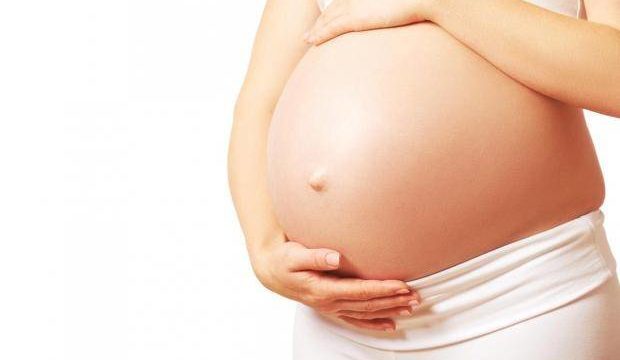 According to previous research, more pregnant women are turning to cannabis as a treatment for nausea and anxiety that is often associated with early pregnancy.

However, most experts highly suggest that women cease to use marijuana while pregnant. Doctors warn that while the effects of marijuana on a fetus are unclear, it may contribute to a low birth-weight and developmental problems.

The findings of a recent study published earlier this week by the Journal Obstetrics & Gynecology were troubling, finding that 7 in 10 Colorado dispensaries recommended cannabis products to treat morning sickness.

“I was really surprised,” said Dr. Torri Metz, the study author and a high-risk obstetrician at Denver Health in Colorado. “I did not expect dispensaries to be recommending cannabis products to pregnant women.”

The researchers called 400 Colorado dispensaries, both medical and recreational marijuana, posing as being eight weeks pregnant and suffering from nausea. The researcher would ask, “are there any products that are recommended for morning sickness?” and record the response from the employee at the dispensary.

“Google it first. Then if you feel apprehensive about it, you could ask,” said one dispensary’s employee.

“Maybe you have a progressive doctor that will not lie to you. All the studies done back in the day were just propaganda,” said an employee at another dispensary.

Only 32 percent of the employees suggested that the caller speak to a doctor without the caller bringing it up herself.

Experts are concerned that pregnant women may be seeking information about marijuana-use during pregnancy from sources beyond their doctor. It’s possible that many of these women think that the employees at the medical dispensaries understand more about cannabis use and pregnancy than licensed health care providers.

“They are only licensed to dispense to people who have medical marijuana cards,” said Mark, an assistant professor in the University of Maryland School of Medicine’s Department of Obstetrics, Gynecology and Reproductive Sciences. “This does not mean that they are staffed by people that have any sort of medical education.”

Currently, there are no regulations in Colorado about what dispensaries can advise to customers about their medical needs. They are however required to have labelling that states: “there may be additional health risks associated with the consumption of this product for women who are pregnant, breastfeeding, or planning on becoming pregnant.”

Experts in the field say that the science and research on this issue is still in progress and that human studies are mostly observational. Studies have been done on animals and have shown that THC has been shown to cross the placenta which could potentially cause harm to the offspring. It is considered unethical to perform any similar tests on pregnant women.

“I think that the majority of women are really trying to do the right things for their pregnancy and for their baby,” she said. “I just think we need to get that information to their hands.”