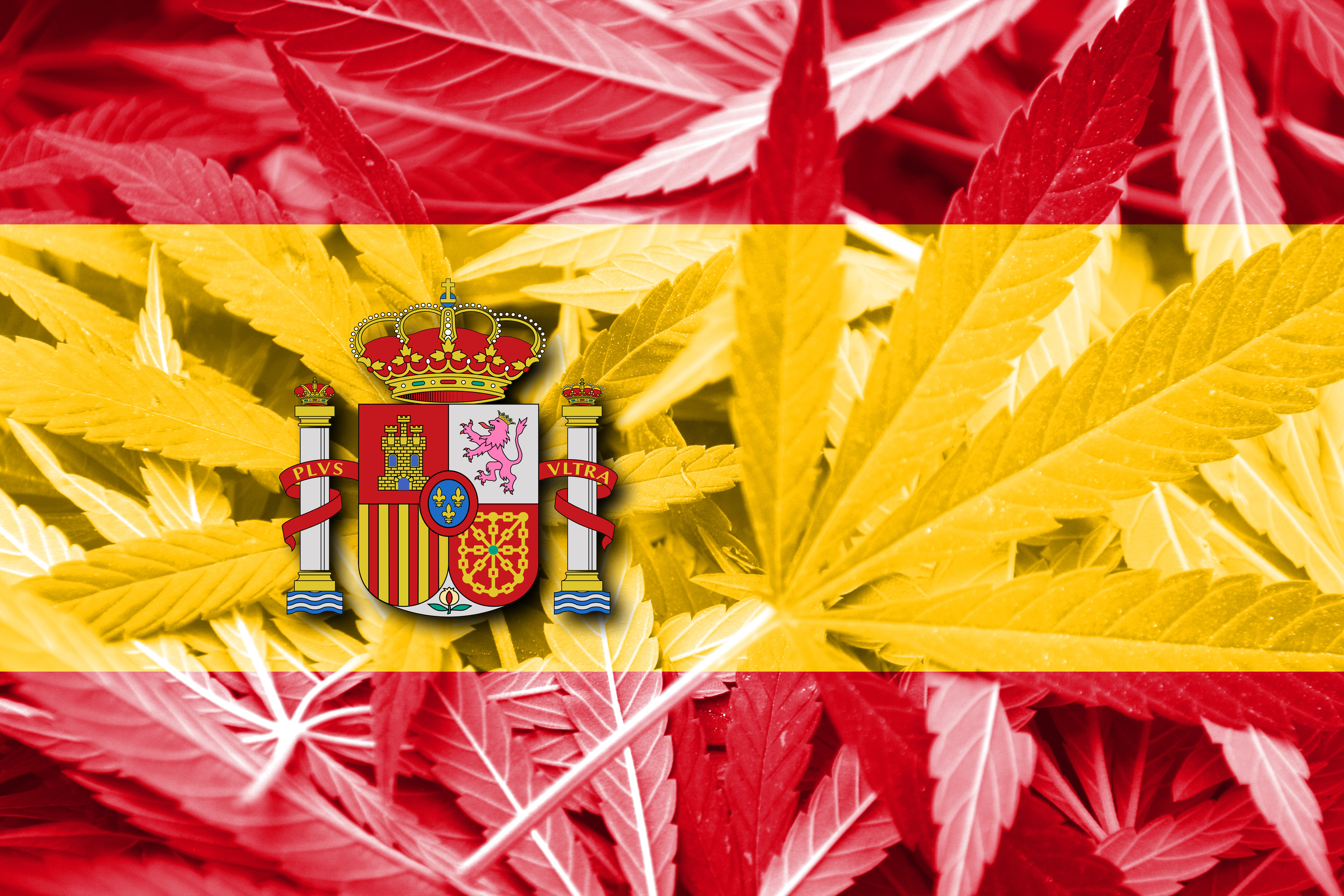 Our Barcelona office continues to keep tabs on Spain’s vibrant cannabis industry, which is different than anything going on in the United States, or anywhere else in the world for that matter. Last week, the 15th annual Spannabis conference showed that the country’s enthusiasm for marijuana has not diminished in the least, and that Spaniards continue to adapt and push forward within a unique state environment.

Spain’s lack of regulations for cannabis use, its criminal laws against cannabis, and the country’s failure to enforce those criminal laws, presents a unique view of use, possession, and cultivation of cannabis. Unlike the United States, Spain’s laws do not distinguish between medical and recreational cannabis use and/or possession. The Spanish Justice refers to substances listed in the 1961 Single Convention on Narcotic Drugs (the “Narcotics List”) as either banned or controlled. The Narcotics List contains most illegal drugs, including cannabis. According to the Spanish Criminal Code, it is considered a criminal offense to develop, produce, or sell any of the substances on the Narcotics List, or engage in any activity designed to encourage their consumption. A distinction is made between substances that cause serious damage to health and other substances that the law considers less harmful.

In Spain, it is illegal to sell cannabis; however, the government does not prosecute the personal and private consumption of cannabis. Case law has developed several factors to determine what quantity of cannabis amounts to personal use and therefore is not a crime. These factors include the quantity of the drug, whether the person is a regular consumer, the amount of cannabis the person has been consuming, previous criminal records of trafficking, etc. The consumption of cannabis in public places or public buildings is always considered illegal and those activities can elicit fines from 100 € to 600,000 € depending on the specific case.

The “public place” embargo has resulted in the creation of private cannabis social clubs, which are non-commercial entities that provide “members” with cannabis to meet their personal needs. Membership to these social clubs is gained either: (1) through invitation by two or more members or (2) by showing a medical report that states the person has an illness for which cannabis is recommended. Consumption in these social clubs is tolerated because this is considered consumption in a private setting.

At present, social clubs will not see interference from police or other government enforcement bodies as long as consumption remains in the private, closed setting, there is restricted access, and consumption is not visible for the general public. Social clubs have been raided in the past, but largely because they did not strictly follow those previously stated consumption guidelines. In that sense, compliance is not difficult.

Cannabis social clubs are allowed to possess cannabis because they are possessing what is considered necessary for personal consumption of their members. Social clubs are permitted to hold the amount of cannabis to supply their members’ demand and consumption. The social clubs must keep meticulous records, which are accessible and able to be produced upon government inspection. Clubs are subject to criminal penalties for failing to provide the necessary records.

Making things even more interesting, Spain is comprised of autonomous regions that may create separate regulations to govern their individual region. Recently, the region of Catalonia (in which the city of Barcelona is located) has been at the center of the cannabis market in Spain. In July 2017, the Catalonian government enacted a statute regulating cannabis social clubs, including: their form of entity, membership rights and obligations, self-sustainability, production and transport, publicity, zoning and building requirements, and special treatment of medical users. The statute was a large step towards legalizing and regulating the cultivation, consumption, and distribution of cannabis; however, the Spanish central government suspended the passage of the statue, claiming it was unconstitutional and the Catalonian Parliament lacked the authority to enact it.

It is an interesting time for cannabis in Spain, to say the least. We will continue to update periodically as things unfold.