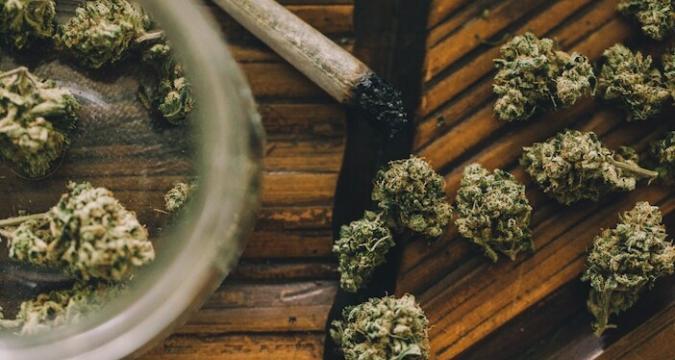 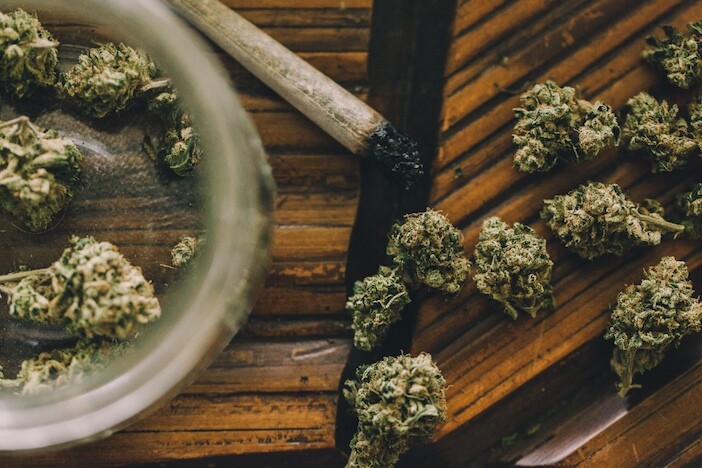 The Costa Rican government has entertained a number of different ideas regarding cannabis reform, including a bill that has been in the governmental process since 2014. While it hasn’t been able to come to a consensus about cannabis legalization, the country has experienced an influx of cannabis smuggled through the United States in the absence of such reform.

In decades past, the Central American nation of Costa Rica had been used as a shipping point for illegal marijuana (and harder drugs) into the United States.

With recent legalization efforts taking hold in various parts of the U.S. and a dramatic increase in quality and potency, the funnel of weed has reversed direction with American bud headed south of the border.

Marijuana.com spoke with a local American expat living in the region of Guanacaste who verified that he has purchased quality cannabis smuggled in from California. He requested his name be withheld in order to provide an honest account. Strains that include Platinum OG, Sour Tangie, Gorilla Glue, Wedding Cake, and various others, have permeated the streets that once only had Jamaican brick weed for sale.

“As an American from a non-recreational, non-medicinal state, I know what the commercial trade looks like in the U.S. [The product] is coming, for the most part, from Colorado and California,” he said.

The source added that seeing these types of gourmet strains, at least from his experience, is a relatively new phenomenon.

“I arrived [in Costa Rica]in May of 2016. I left in July [2017] and came back in January, so I was gone for six months. There’s [now]a lot more variety, a lot more strains, and better all-around strains than I was seeing this time last year.”

Much of the reason for this shift in smuggling routes going is due to the growing abundance of expatriates and tourists coming into Costa Rica. Further, the consumers who have come from an area of legalization, are now used to quality cannabis and will pay extra for it.

“What’s driving the quality increase in Costa Rica is tourism,” he said. “20 years ago you might have gone on vacation to Costa Rica or Jamaica and bought a bag of brown [weed]full of seeds, that was cured in the sun. You would have gotten a lot of it for 20 bucks and been happy about it. Now people come down here and they are used to smoking brand-name strains from the U.S., by growers that know what they’re doing.”

The American cannabis flowing into Costa Rica was also confirmed by Raven, a grey market medicinal producer based in San Jose.

“Legalization has been happening sporadically in different parts of the world and it creates a sub-market,” said Raven in an interview with Marijuana.com. “The smuggling of [marijuana]from California will continue, because it’s a high-grade product. Our government is aware of the situation but is oblivious on how to stop it. The only solution they have is to continue cracking down and that’s not going to stop it.”

Raven went on to add that if the government of Costa Rica actually wants to gain control of the marijuana that flows through its borders in both directions, the only logical way is to legalize and regulate cannabis like the United States and Canada are doing.

“What [the Costa Rican government]is doing is creating a grey market. It’s legal from Point A, but on it’s trip to Point B it’s then considered illegal,” he said. “[Smuggling] will continue until full-blown legalization and drug policy reform happens.”

Jon Hiltz was a journalist for Marijuana.com for two years and is now director of content for INDIVA, a licensed cannabis producer in Ontario Canada.

$5.00
30 cards about weed, written while we were high. H... read more
(as of March 30, 2020 - More infoProduct prices and availability are accurate as of the date/time indicated and are subject to change. Any price and availability information displayed on [relevant Amazon Site(s), as applicable] at the time of purchase will apply to the purchase of this product.)

(263)
$13.96
✅ 80% Cotton, 10%polyester,sweat free and stretchi... read more
(as of March 30, 2020 - More infoProduct prices and availability are accurate as of the date/time indicated and are subject to change. Any price and availability information displayed on [relevant Amazon Site(s), as applicable] at the time of purchase will apply to the purchase of this product.)

(1804)
$22.92 $18.94
Marijuana Horticulture The Indoor Outdoor Medical ... read more
(as of March 30, 2020 - More infoProduct prices and availability are accurate as of the date/time indicated and are subject to change. Any price and availability information displayed on [relevant Amazon Site(s), as applicable] at the time of purchase will apply to the purchase of this product.)