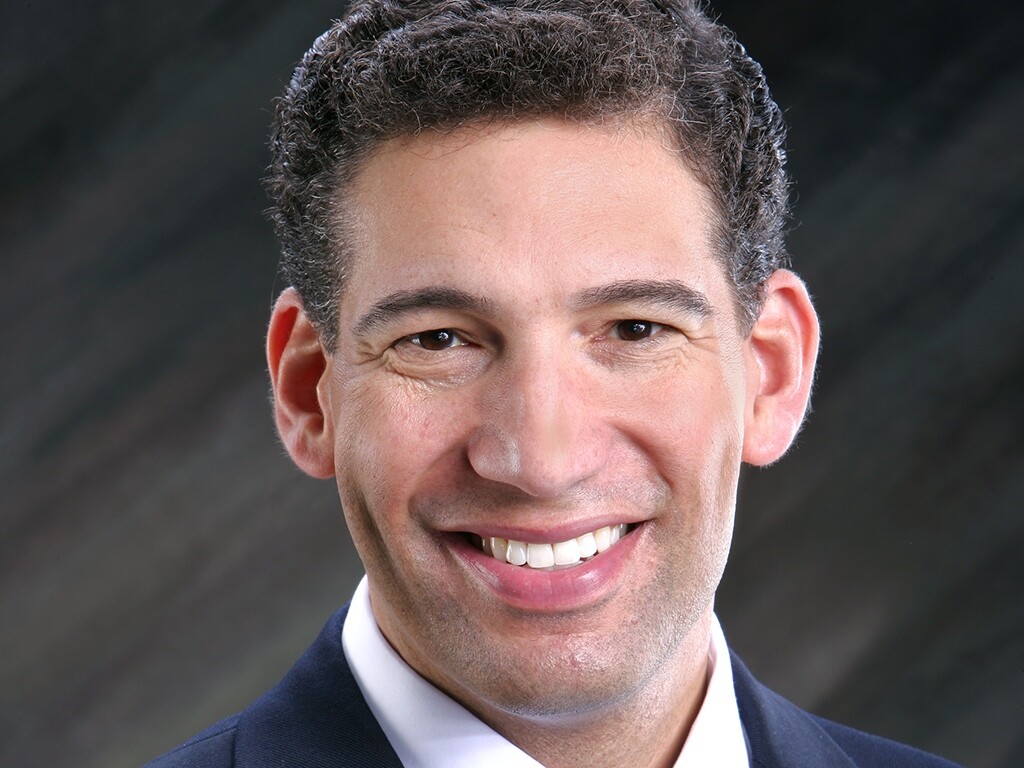 LANSING, Mich. (AP) — A former federal prosecutor who is running to be Michigan’s attorney general took what he said is a “stronger stance” on marijuana legalization Wednesday, backing a proposed 2018 ballot measure that would legalize the drug for recreational use.

Pat Miles, who is locked in a fight for the Democratic nomination, issued a statement outlining his shift on the issue less than six weeks before the party’s de-facto nominating convention.

“After careful consideration, and dialogue with activists and voters across the state, I’ve decided to take a stronger stance on marijuana legalization,” he said. “While I’ve said so far that this issue is up to the voters of Michigan, which it most certainly is, I’ve reviewed the language of the ballot initiative to regulate marijuana like alcohol, and find it to be very thoughtful and well-written, and I support it.”

Miles was the U.S. attorney for western Michigan for five years during the Obama administration. He has faced criticism from activists for prosecuting marijuana cases and not embracing the initiated legislation. The proposal, which is being reviewed by the state after organizers submitted 365,000 signatures in November, would let people 21 and older possess up to 2.5 ounces (71 grams) of marijuana and grow up to 12 plants at home. A 10 percent tax on marijuana would be assessed on top of the 6 percent state sales tax.

Miles’ main rival for the Democratic nomination, lawyer and former Wayne County assistant prosecutor Dana Nessel, has supported the legalization and regulation of marijuana. Marijuana use already is allowed for patients with certain medical conditions.

Democratic activists will endorse their attorney general nominee on April 15, about four months before the party’s official nominating convention. It is a bid to give Democratic candidates for attorney general, secretary of state, Supreme Court and other offices a head start ahead of the November general election.

Miles said if voters legalize recreational marijuana, “I will ensure the law is faithfully implemented, while protecting consumers and children.” He said if the recreational measure is defeated, he will not “undermine” the existing medical marijuana law and will instead “refocus precious resources and energy where they should be, on protecting the people of Michigan from real threats to public health.”

In response to Miles’ marijuana statement, Nessel said in a statement Wednesday: “No one had to poll test this subject for me to know that supporting the responsible legalization and sensible regulation of recreational marijuana was the right thing to do. I stated my unequivocal support for legalizing recreational marijuana the day I launched my campaign. I’ve never needed to evolve my position to meet what recent polling showed to be politically expedient.”