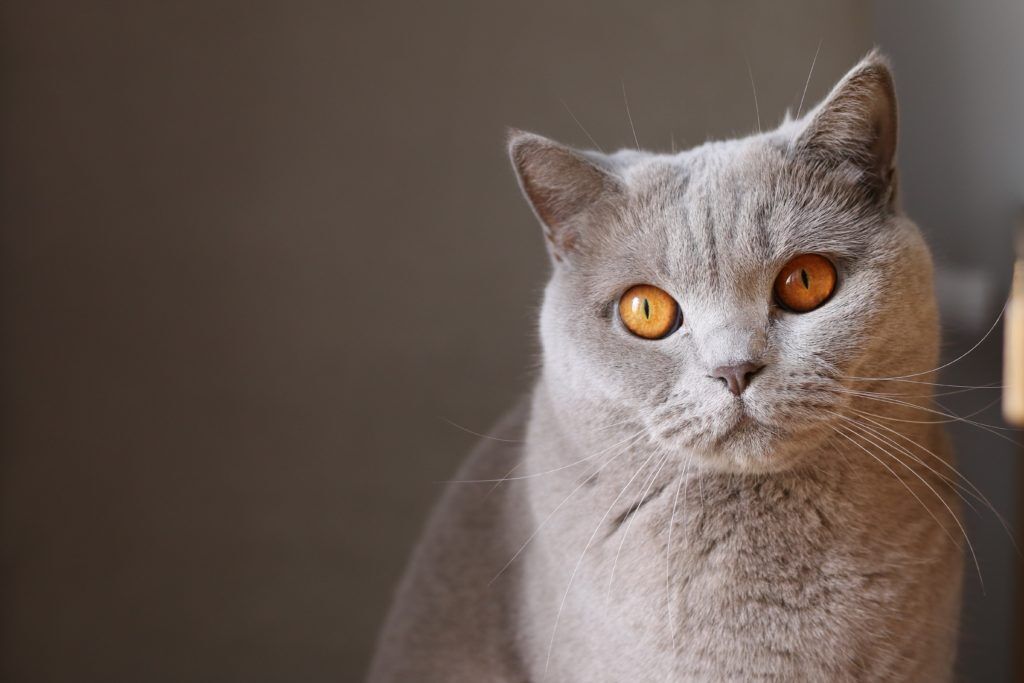 If you’ve ever had to tend to a pet who’s accidentally consumed an edible, you know how unnerving it can be – for both you and the animal. Cannabis toxicity isn’t necessarily fatal for dogs or cats, but the experience isn’t fun for anyone. We spoke with Dr. Enid Stiles, Veterinarian and Owner of Montreal’s Sherwood Park Animal Hospital about pets and pot poisoning, and what pet owners need to know.

So, first things’ first: If you do suspect your pet has consumed pot and needs medical care as a result, it’s best to reach out to your vet and be honest about it. But before you even have to decide if you should get Sassy in her carrier or wait it out and let her high pass, how can you tell if your pet could be at risk of cannabis toxicity?

“(The indications of cannabis consumption) aren’t that different that we see in people, frankly,” Enid says. “The most typical thing we’ll see is what we call ataxia – they’re walking with a funny gait, falling over, they look like they want to fall asleep, but they’re not falling asleep. Other times we’ll see that the animal is less reactive to people speaking or things happening, but they might have a quick startle response too.”

It might be alarming to see your bestie in such a state, but ultimately, just like when we green out, the best thing for a stoned pet is to let time pass and be kept a watch over. “In the cases that we know the animal has consumed cannabis, we’ll do a full evaluation and make sure there’s nothing in immediate need of attention, but most cases, the animal will just need some supportive care. It just takes time for it to leave the system,” Enid says.

Whether or not you decide a trip to the vet is necessary depends ultimately on how much your pet is responding – and you will know if they require help. “If they’re not able to eat because they’re not responding much, we might give them supportive therapy like intravenous fluids,” Enid explains. “For other dogs though, they’re just a little sleepy but actually quite happy and excited to eat.” The munchies aren’t just for humans, as you might have assumed. That said, whatever can be done to keep your pet at peace for the duration of their high is the best medicine.

… and how long will that be? As with humans, the duration of your pet’s high will depend on the size of the animal, the quantity they’ve had, and the type of the product they’ve gotten into. Was it a high THC component with very little CBD, for example? Or is it coming from a full plant, in which case they’ve ingested terpenes and all those other components in cannabis sativa? All helpful info to know if you do decide you need to go to your vet.

In addition, the condition of your pet’s health will also depend in part on what he or she has consumed the cannabis in – there are other potential dangers in a 4:20-friendly house that have nothing to do with cannabinoids. “We often see – this is actually a big problem for us, that an animal will go and eat edibles that are in the house, such as brownies, or chocolate cookies. These are actually are quite dangerous for the dog because of the other ingredients, like chocolate,” Enid says. “So, sometimes they’re coming in and they have THC toxicity and they also have chocolate toxicity.”

Woof. So how much toxicity can one dog handle? In the case of your dog scarfing an entire batch of your infused brownies, they certainly won’t feel good, but, death by cannabis-infused chocolate very rarely happens in pets. There have only been 2 reported cases of mortality associated with cannabis toxicity overall in dogs, and in these cases the dogs had also consumed large quantities of chocolate as well, but the fact that they became so sedated they weren’t able to swallow properly was what caused the deaths.

And, if you’re wondering about CBD pet products you’re seeing around right now, note that they aren’t (legally) vet-approved. For now, vets are in a position that they can’t prescribe or recommend CBD.

“It’s illegal to prescribe cannabis for our patients, which is important to know,” Enid says. “So if someone comes to me and asks me can they use this product on their pet, my answer will be, ‘are you already giving this product to your pet, and if so, let’s talk about the signs of toxicity.’ On the other hand, there are many veterinarians who are open to its use as not a primary therapy but maybe an adjunct therapy for things like chronic pain and anxiety.”

There’s reason to have hope for the future of CBD in pet products, so if this cannabinoid has played a supportive role in your own healing journey and you want the same for your fur baby, keep an eye out for what might transpire. “There is research that’s ongoing and there are products in the process of going through soon-to-be clinical trials with the hopes that we will be able to have some products that will be available and labeled for use for veterinarians in Canada,” says Enid.

For now though, be cautious, especially when it comes to buying products online for pets – and of course, leaving your edibles out of paws reach.

(4483)
(as of June 2, 2020 - More infoProduct prices and availability are accurate as of the date/time indicated and are subject to change. Any price and availability information displayed on [relevant Amazon Site(s), as applicable] at the time of purchase will apply to the purchase of this product.)

(361)
Cool and Educational Splash Pad - Make your kids t... read more
(as of June 2, 2020 - More infoProduct prices and availability are accurate as of the date/time indicated and are subject to change. Any price and availability information displayed on [relevant Amazon Site(s), as applicable] at the time of purchase will apply to the purchase of this product.)

(4522)
【1080P Full HD WiFi IP Camera】With 1080P full HD r... read more
(as of June 2, 2020 - More infoProduct prices and availability are accurate as of the date/time indicated and are subject to change. Any price and availability information displayed on [relevant Amazon Site(s), as applicable] at the time of purchase will apply to the purchase of this product.)