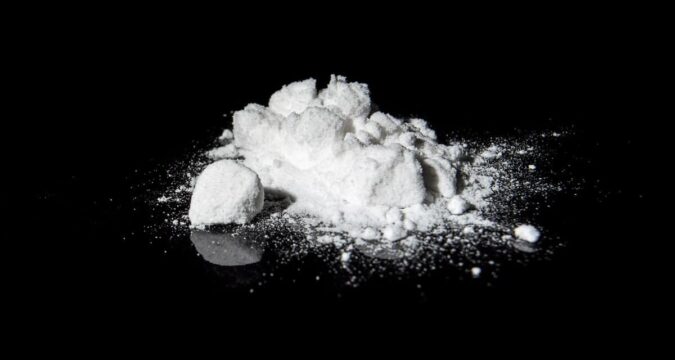 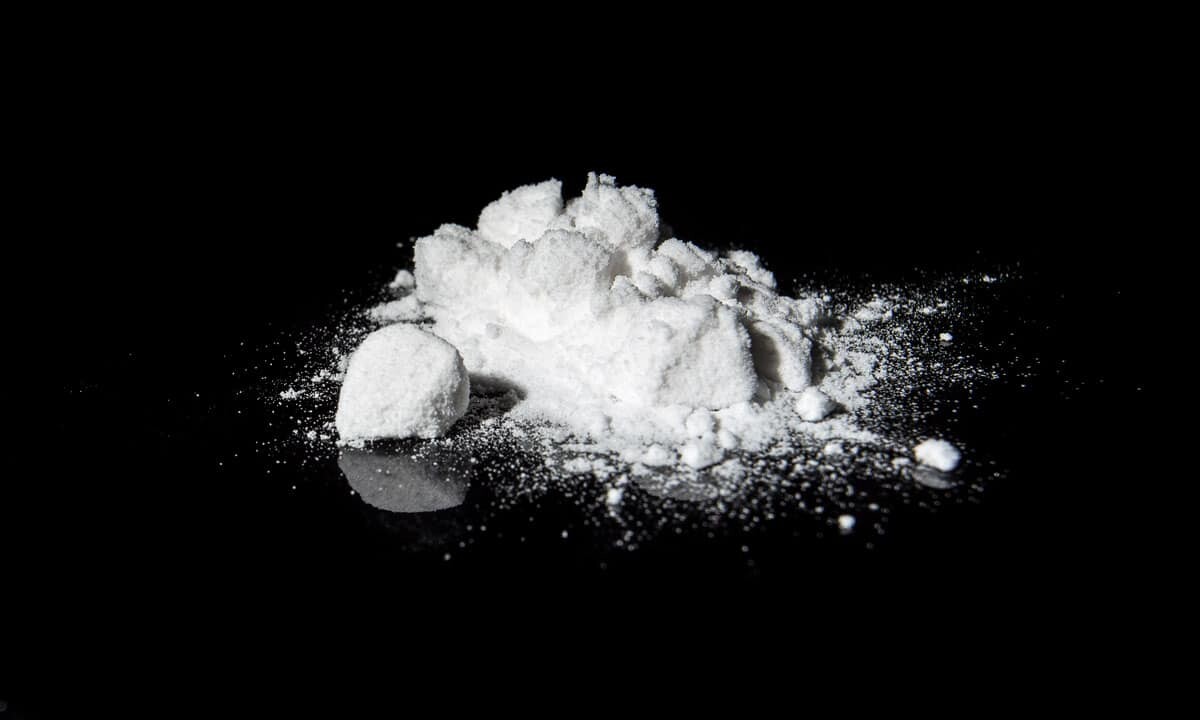 Currently, there are no effective pharmaceutical therapies for treating people addicted to crack cocaine. However, Canadian researchers recently investigated the influence of marijuana to help people with crack addictions reduce their use. Participants using cannabis did, in fact, reduce their crack intake. The study concluded that, “further clinical research to assess the potential of cannabinoids for the treatment of crack use disorders is warranted.”

That is certainly good news and offers hope for people unable to control their relationship to the hard drug. Making its first big appearance in the 1980s, crack was supposed to get the user addicted after just one hit, or so the story goes. Don’t believe everything you hear, as they say.

There is no doubt that crack is highly addictive, but it is pharmacologically the same as powder cocaine. While it creates a very sudden, intense high, there is little to support the claims that it is more addictive than powder cocaine. Still, rates of addiction are almost  identical with nearly 6 percent of users of cocaine or crack developing substance use disorders.

This is not the first time marijuana has been investigated to see how it may help those addicted to cocaine. Researchers in Beijing and Baltimore collaborated to study mice that were intentionally addicted to cocaine and taught to self-administer mechanized shots of the drug. A synthetic cannabinoid, closely related to the active compounds found in cannabis, were administered to the test mice. Those with the synthetic cannabinoid in their systems did, in fact, choose to intake less cocaine. The scientists believe that the synthetic cannabinoid affected the (CB2) receptors of the mice, reducing desire for cocaine.

Researchers in Barcelona also found similar promising results working with mice, again by manipulating their cannabinoid receptors. Doing so reduced the desire and self-administration of cocaine. They concluded that manipulating the receptors “may be a novel target for the pharmacotherapy of drug abuse and addiction.”

One small study in Brazil looked at the impact of cannabis use on the habits and the quality of life of crack users. It found a reduction in crack cocaine-seeking behavior and aggressiveness while partially improving quality of life. Marijuana reportedly helped users to find a better state of tranquility. Some reported that when they smoked marijuana first they became so relaxed and at ease that they didn’t subsequently use cocaine as they normally would have.

Cocaine addiction, regardless of type, endangers the user and reduces quality of life. Willing human subjects and unwitting lab mice have made sacrifices to increase our base of knowledge. Maybe one day an acceptable answer for helping cocaine addicts will be recommended cannabis therapy.

And they told us marijuana was a gateway drug INTO harder drugs. We are beginning to know better.