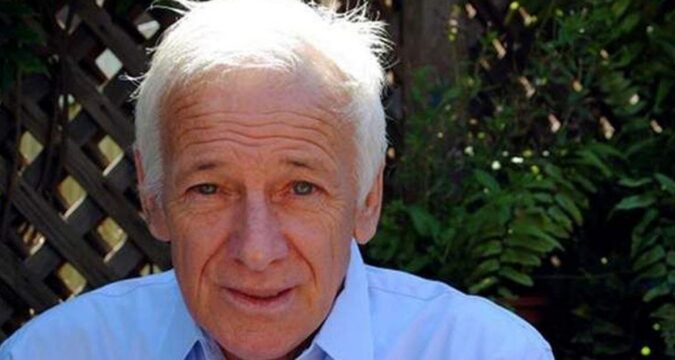 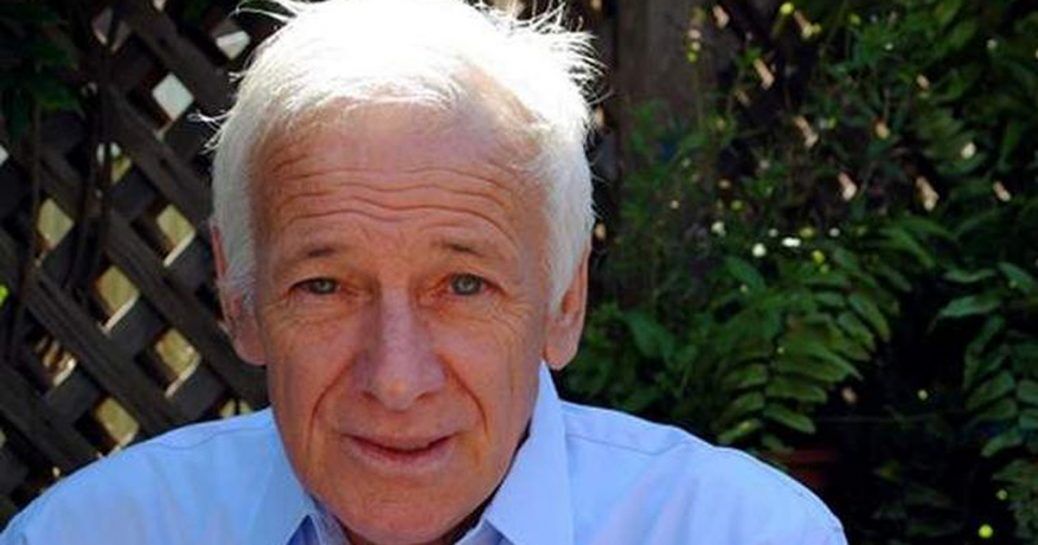 The individual most responsible for the medical marijuana movement in CA, and eventually in more than 30 states across this country, was San Francisco gay rights and marijuana advocate Dennis Peron, who died this past weekend from lung cancer at age 71.

Peron was drafted and sent to Vietnam in 1966, where he first discovered marijuana. When his tour of duty ended and he returned home, he also managed to bring two pounds of marijuana with him – starting a career that he later acknowledged would last more than 40-years. In the 1970s, he opened the Big Top, a café in San Francisco where marijuana was openly sold and customers could smoke and socialize. The café was eventually closed by San Francisco police, who arrested Peron on numerous occasions.

Peron was among the earliest marijuana and gay rights advocates to recognize that marijuana could provide relief to HIV-positive and AIDS patients. In 1991 he organized the nation’s first medical marijuana initiative, Proposition P,  approved by 80% of voters of San Francisco. Subsequently, he founded the nation’s first medical marijuana dispensary, the San Francisco Cannabis Buyers’ Club, where patients with HIV and other illnesses could openly buy, use and share marijuana.

The “buyers club” served as many as 11,000 patients before eventually being forced to close by the courts in 1998.

In 1996, with the help of Dale Gieringer and CA NORML, Peron organized the first state initiative to legalize medical marijuana, the Compassionate Use Act (Prop. 215), which went on to be approved by 56% of California voters. The favorable experience with medical marijuana in CA eventually led to the adoption of medical marijuana laws in an additional 29 states and growing.

All of us who smoke marijuana, whether for medical or recreational use, are truly indebted to the courageous early work of Dennis Peron. Without his willingness to stand-up publicly and fight for the medical use of marijuana, despite it’s illegal status at that time, we would not be where we are today.

May he rest in peace.