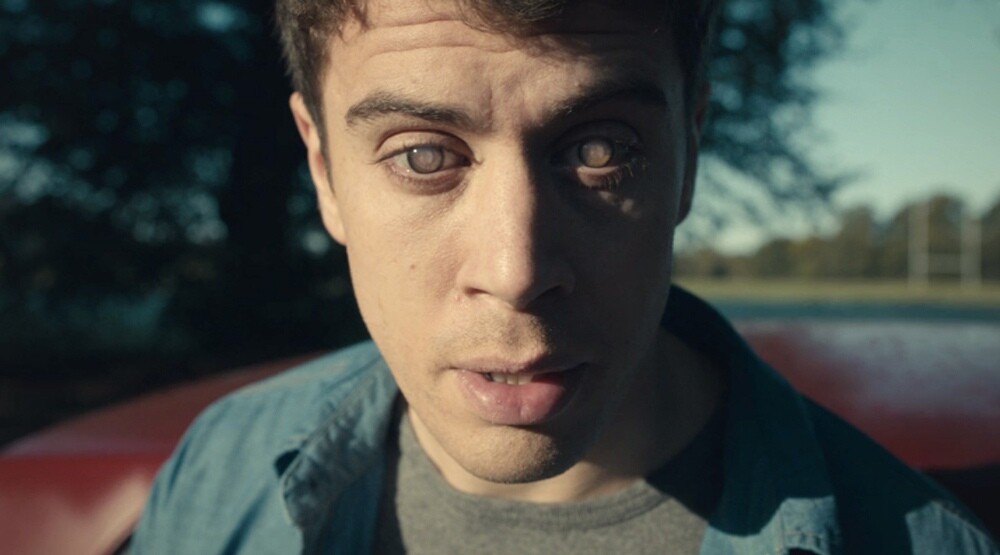 With the cooler weather settling in and the year-end madness at work in full force, one of our favourite ways to unwind is snuggling up on the couch with bae, a bowl, and a bender of a TV show. We’ve compiled 5 of our Netflix favs to help you beat the winter blues, and at times make you question your whole existence. Grab a soft blanket and something to stress-eat: you’ll need it to get through these.

If you haven’t watched Black Mirror yet, you should seriously re-evaluate your priorities. This  British sci-fi anthology is a modern take on ‘The Twilight Zone’ that takes place in a not-so-distant future dominated by technology. The episodes stand alone and each one has its own fucked up but extremely captivating storyline, that will often leave you scrunched up on the sofa clutching a cushion for dear life. While the plots are extreme, what makes this series so fascinating (and chilling) is that it very well could happen, and is already happening to us. With gorgeous cinematography, intricate plots and brilliant screenwriting, Black Mirror is a feast for the eyes and a trip for the mind. But don’t worry, not all of the episodes will make you want to lock yourself in bright room filled with puppies afterwards – just most of them.

Set in Belgium, Tabula Rasa is a Dutch psychological thriller centred around Mie: a young mother and wife with amnesia who’s being investigated in the disappearance of Thomas Spectre – all while locked up in a psych ward. The story follows Mie’s traumatizing journey of being accused for a crime she didn’t commit, trying to reconstruct her lost memories and navigating the dark abyss that is her recent past. As she attempts to piece together her memories to remember what happened between her and Thomas Spectre, the line between reality and imagination blurs – driving Mie into full-blown mental chaos. The show is a trip from start to finish that’ll leave you, like Mie, feeling conflicted on who and what to trust.

DARK is a close tie with Black Mirror as biggest mindfuck on this list. Think Stranger Things, but much more grim and obscure. When children start disappearing in the German town of Winden, a mystery is revealed that spans three generations: one that revolves around a well-protected time travel wormhole that lays in the caves beneath the local nuclear power plant. The series follows multiple families all with their own stories and secrets, starting in 2019 but backtracking to the years 1986 and 1953, revealing important details to the overall plot. With each episode, those stories and secrets are brought to life, creating inner turmoil and outer chaos for everyone involved as the truth about the missing children and the wormhole is exposed. Make sure you’ve got a good sativa strain on the go for this one – you’ll need a sharp mind to get through it.

The Sinner is a crime drama that follows the case of a grisly, stabby, and what appears to be completely random murder committed by Cora Tanetti (Jessica Biel). Rather than the show being focused on finding the murderer, it follows the investigation of Tannetti and what drove her to brutally kill the innocent man on the beach. The series peers into Cora’s life before the murder and attempts to piece together a motive: growing up with a God-fearing mother, taking care of her terminally ill sister and navigating young adulthood where the temptation of sex, drugs and alcohol is high. Dark, weird, and often times making you go “WTF?”, you’ll end up staying up ’til the wee hours binging this one.

Keeping with the psych thriller + crime drama theme, The Fall is a British-Irish series that examines the lives of Paul Spector (Jamie Dornan) – a father and husband turned sexually-charged serial killer from Belfast, and DSI Stella Gibson (Gillian Anderson) from London, the detective assigned to the case. The story unravels into two separate plots: Spector’s killing spree and Gibson’s mission to find him, both of them trying to outsmart eachother along the way. With each episode, details of both Spector and Gibson’s lives and pasts are brought to light, revealing the complexities they share. Like the others, The Fall will keep you on the edge of your seat from start to finish, and leave you hungry for more. 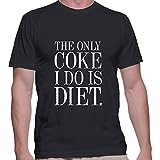 (3)
$19.95
PROUDLY DESIGNED & PRINTED in the USA by hand usin... read more
(as of March 28, 2020 - More infoProduct prices and availability are accurate as of the date/time indicated and are subject to change. Any price and availability information displayed on [relevant Amazon Site(s), as applicable] at the time of purchase will apply to the purchase of this product.) 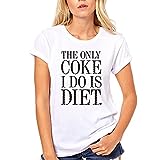 (7)
$16.95
PREMIUM QUALITY - Our tees are slim fit so order a... read more
(as of March 28, 2020 - More infoProduct prices and availability are accurate as of the date/time indicated and are subject to change. Any price and availability information displayed on [relevant Amazon Site(s), as applicable] at the time of purchase will apply to the purchase of this product.) 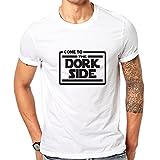 (1)
$14.55
PROUDLY DESIGNED & PRINTED in the USA by hand usin... read more
(as of March 28, 2020 - More infoProduct prices and availability are accurate as of the date/time indicated and are subject to change. Any price and availability information displayed on [relevant Amazon Site(s), as applicable] at the time of purchase will apply to the purchase of this product.)