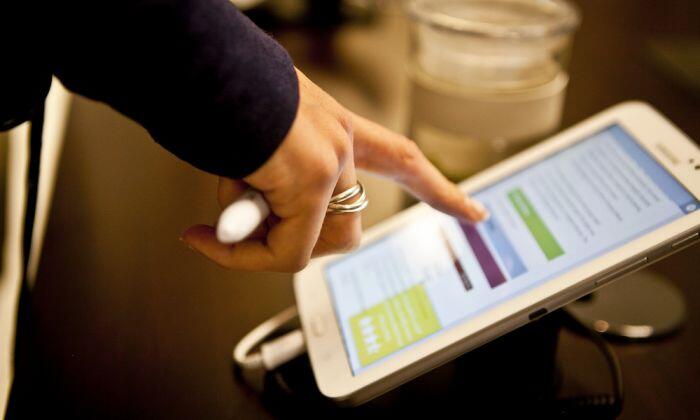 The wholesale market for legal cannabis is marked by great regional variation, but the oversupply that has sent prices plummeting in Oregon and other Western states has not been able to dampen the general upswing on the national level.

Amid stratospheric hopes for the industry’s growth, there have been growing fears of a market correction. An account on Motley Fool notes that investment bank Stifel foresees $200 billion in global annual adult-market and medical cannabis sales within a decade — amounting to a compound annual growth rate of nearly 34%. In addition, the U.S. is projected to generate between a third and a half of worldwide legal sales within that same timeframe.

But the report warns that the famous oversupply in Colorado, Washington and especially Oregon —itself  “a result of everyone wanting in on cannabis” — may be undermining the dream.

In response to the flooded market, the Oregon Liquor Control Commission (OLCC) announced in May that it was to suspend the processing of license applications as of June 15. Back in January, the OLCC reported that the state was producing two times more cannabis than was being consumed —with more than six years’ worth of supply wasting away at farms, warehouses and retail outlets.

The market reaction to overproduction is noted by New Frontier Data. Hardly surprisingly, Oregon saw a 64% decline in wholesale prices from October 2016 to March 2019, while Colorado experienced a 60% drop from January 2015 to April 2019. However, the “downward slides in wholesale prices are not linear, but in both cases reflected seasonality.” Prices partially recovered in both states in the second and third quarter of this year. And in March, Oregon wholesale prices matched Colorado’s for the first time.

The report notes that a moment of reckoning looms with the approaching harvest season in Oregon (more of an issue than in Colorado where only indoor is permitted). “Will it lead to further price declines, or are prices in both Colorado and Oregon bottoming out?”

As New Frontier Data’s vice president Beau Whitney writes in an analysis for Bezinga this week, “Oregon’s woes are directly attributable to the (originally unlimited) number of licensed cultivators in its program.” Whereas Colorado had guarded itself against glut by requiring any growers applying for an increase in capacity to demonstrate proven demand for their previous crop.

In Colorado, where legalization took effect in 2014, it took until 2017 for the state’s legal market to effectively absorb the pre-existing illicit market, with legal supply effectively meeting demand. This more cautious approach has led to a somewhat more stable market.

On a national level, Cannabis Benchmarks finds that the simple average wholesale price increased $65 to $1,557 per pound by August this year. The lower prices in the western states are in part offset those on the East Coast. Marijuana Business Daily, citing interviews with local industry leaders, reports a range from $2,000 a pound for the medical market in Maryland to as high as $4,200 per pound for the adult-use market in Massachusetts. This contrasts Colorado, where last month the wholesale price stood at $850.

There is also a considerable price differential between indoor (the most highly valued), greenhouse-grown (the middle range) and outdoor (least valued, however disappointing this news will be to its hardcore aficionados).

As Cannabis Benchmarks writes: “California’s market has seen a surge of sun-grown supply recently as light-deprivation harvests are dried, trimmed, and brought to market… In contrast, Oregon and Washington state reported transaction stats indicate that wholesale buyers continue to favor indoor flower this summer, with increasing relative volumes of such product helping to push up Spot prices in those markets.” 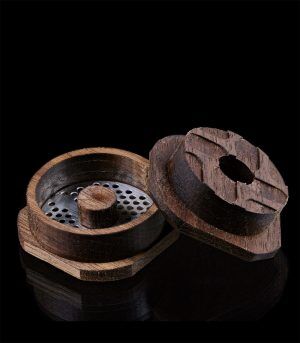