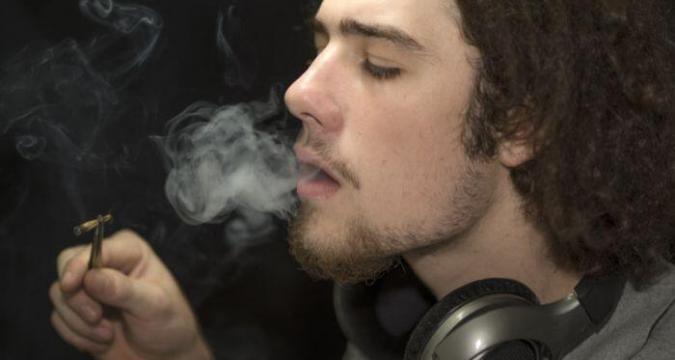 Two lawmakers in Colorado are pushing for passage of a law that would protect employees in the state from being fired for their use of pot off the job. The measure, House Bill 20-1089, was introduced by Democratic Rep. Jevon Melton of Aurora.

If passed, the bill would prohibit employers “from terminating an employee for the employee’s lawful off-duty activities that are lawful under state law.” Similar legislation was enacted in California when that state legalized the recreational use of cannabis, but so far Colorado has yet to pass an equivalent measure.

“It was just a glaring gap that we have here in the statute, especially when we’re supposed to regulate marijuana like we are with alcohol,” Melton said. “If someone’s able to drink while they’re at home and on their free time, as long as they’re not coming into work intoxicated, then they’re not penalized with their employment.”

The law is necessitated by a Colorado Supreme Court decision that upheld the 2010 firing of Brandon Coats by his employer, Dish Network. Coats had been using marijuana while off-duty to help control seizures and was fired by the company when he tested positive in a random drug screening. Attorneys for Dish Network successfully argued that the termination was allowable because marijuana is still illegal under federal statute.

Melton’s bill is supported by fellow House Democrat Rep. Jonathan Singer of Longmont. He said that the law that allows employers to fire workers for legal marijuana use disproportionately affects the poor and people of color, and says the state should “wipe the slate clean” for people who use a drug that has been legalized by the voters. He also supports legislation to expunge the records of those convicted of marijuana offenses that are now legal.

The bill to protect workers from being fired for using marijuana off the job is likely to be opposed by business groups. Loren Furman of the Colorado Chamber of Commerce said that while it hasn’t yet taken a position on the bill, her organization is likely to come out against the measure.

“Our employers supported that Supreme Court decision over the years and continue to do so,” Furman said, citing concerns for businesses with workers in potentially dangerous industries such as mining.

“It requires a larger dialogue among all the interest groups,” Furman said.

Melton said that he is open to modifying the bill in order to gain the support of employers.

“We may have to put some more guardrails and definitions,” Melton said. “I’m more than willing to listen to the business community and see how maybe we can tighten language up if necessary.”

Melton’s bill has been referred to the House Business Affairs and Labor Committee but has not yet been scheduled for a hearing.