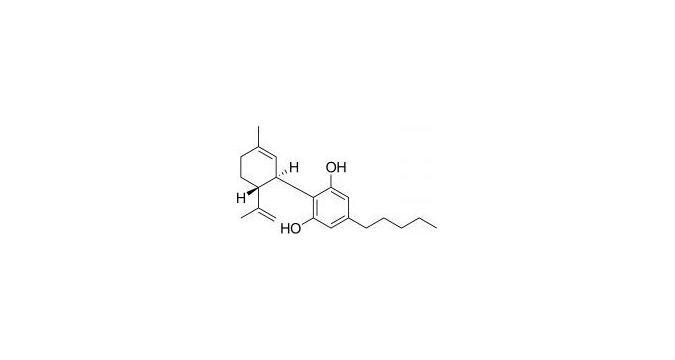 You have to give it to this industry. Everyone wants in. And well, Prohibition is so over.

The problem is, particularly here in Europe, for the most part, this is either the tedious process of educating doctors, creating medical grade product that insurers will pay for, or of course, trials to look forward to in the immediate future.

In other words, decidedly less colorful (or at least in the North American sense) if not at lower volume than other places.

In the meantime, particularly filtered via American and Canadian coverage and industry success stories, the British are succumbing to the green magic any way they can.

Low-THC, CBD products as a result, are flourishing in a way that seems a bit like the “Colorado of Europe.” The early days. When all sorts of strange stories about processing leaked out of the first legalizing state market in the U.S. It is shocking to European eyes, in particular, of late.

For those with other kinds of experience in the world of cannabis, however, it is both slightly sad and slightly exhilarating. The Brits have the cannabis bug. But they seem a bit lost on where to go next.

What Is The Deal In The UK?

Regulations are weird here. You cannot use the flower of any cannabis flower (including those with under the requisite amount of THC) – also known as hemp. The novel food discussion is lost.

Regardless, there are clearly plans afoot, particularly on the corporate farming level, to begin a transformation of crops to include cannabis sometime soon. And far beyond the farmers, the boys in the city are getting hot under the collar for this kind of green.

London is also turning into (rather predictably) a center of all things cannabis equity.

There are already more specialty funds planning to list on London exchanges than anywhere else in Europe.

But is this all that surprising?

In the midst of Brexit, a failing NHS, and a society at odds with itself like no time since the 1970’s, the British are facing the cannabis revolution with anything but a stiff upper lip.

When it comes to all things cannabinoids, at least on the CBD side, no matter the odd police raid on a health food store or crunchy vegan experiment on land not protected by the rights of an inherited “country pile”, the cannabis horse, certainly of the broadly stroked CBD variety, is out of the barn.

But What Does this Really Mean?

For the moment? As globally financed companies set up in the UK for all kinds of cannabis trials, the CBD market here is taking on an oddly Bulldog twist.

There is more of a cottage industry of all kinds of CBD products unseen elsewhere in Europe (including from the U.S.). Labeling, testing and sourcing are largely a matter of hit or miss. And just like everywhere else, desperate, sick, depressed people (or those who fear becoming that way) are turning to the CBD miracle to fix a range of conditions.

The problem is that a lot of this is pure snake oil.

Yes, high quality, medical grade CBD does work as a stabilizer (just like THC). But not every oil containing some measure of highly diluted (or worse, contaminated) cannabinoid extract, is the panacea that cannabis offers.

Bottom line? The CBD market in the UK is sort of like Swiss Lite. There are medical trials in the offing, but the country is also in the middle of a constitutional crisis. There are many regulations, and of a bit more fundamentally intrinsic kind, on the line right now. Cannabis is in the room. But so is the Irish Border (the largest if not most existential sticking point in the never-ending Brexit negotiations).

Investing In The UK CBD Market

There are investors who are clearly examining the market, and a few big deals so far, but the vast majority of money flowing into the UK is going into its more flexible (if not frothy) equity market. The British, in other words, may be flailing a bit on domestic implementation, but equity funds in London are in touch with global investors on this issue – even if that money then flows back into Europe.

The post CBD In The UK: An Unregulated Marketplace appeared first on Cannabis Industry Journal.